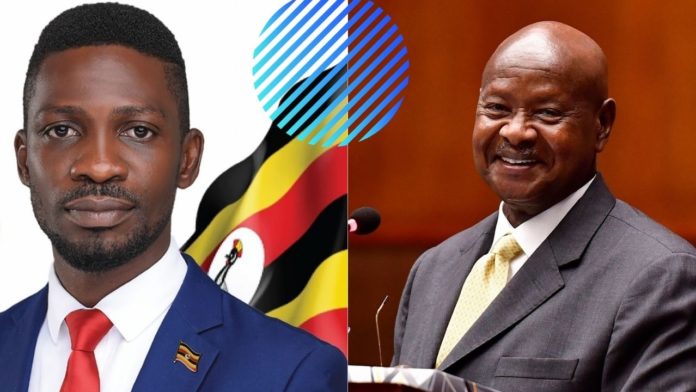 Ugandan President Yoweri Museveni has won a sixth term as president, extending his 35 years in office.

The 76-year-old won 58.6.% of the vote while his nearest rival Robert Kyagulanyi, known by his stage name Bobi Wine, took 34.8%, the election commission said.

In a highly anticipated election which saw so much aggression from the government to the leading opposition figure Bobi Wine, the electoral commission of Uganda says the election was fair and free.
Before the polls 2 days ago, Uganda internet was shutdown with no access to social media in the eastern African country.

Pop Star Bobi Wine was kept under house arrest throughout yesterday after stating he will not accept the result because the election was rigged.

Do you love Financial Education? then check this 30 Personal finance quotes “mind blowing”