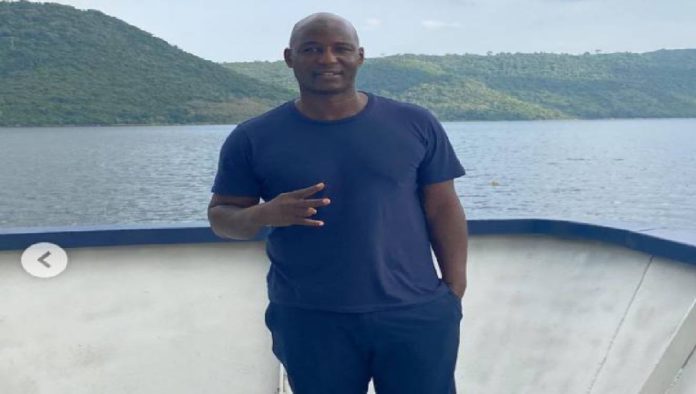 What is Anthony Baffoe net worth?

Anthony Baffoe’s net worth is estimated at around $5 million which is approximately Gh¢29 million Ghana Cedis. He built is wealth through his primary career as a Footballer. He is one of the richest footballers in Ghana.

Anthony Baffoe was born on May 25, 1965(age 56 years) in Bad Godesberg, Bonn, West Germany. He is currently the Deputy General Secretary of the Confederation of African Football.

He is also a business manager and former Ghana international footballer. As the son of a Ghanaian diplomat, Baffoe grew up near to the former West German capital of Bonn and made a name for himself in the 1980s in the Bundesliga, becoming a real crowd favourite for 1. FC Köln and Fortuna Düsseldorf.

The much-travelled Baffoe played for clubs on four different continents. He spent the majority of his career in the German First and Second Bundesliga, starting in 1983 at 1. FC Köln at 18 years of age before moving across the border to join French side FC Metz nearly 10 years later.

Baffoe was one of the first recognized black player to appear in the German Bundesliga. After 74 German top flight appearances for Köln and Düsseldorf merely he played for a further seven clubs, including spells in Hong Kong and Caracas.

Baffoe was the first Ghanaian expatriate-player to play for the Black Stars. He was capped 16 times for Ghana, notably at 1992 and 1994 African Cup of Nations.

After his playing career Baffoe used his broad popularity to set up and front a new TV magazine show devoted to youth football. He was successful on German television in various sport programmes and is the regular host of Viasat One’s Uefa Champions League show in Ghana. After a few years, the former defensive utility man evolved into a well-known representative of the African continent and his home country of Ghana.

Currently Baffoe is the Deputy Secretary General for Football and Development for (CAF). He previously served on FIFA and CAF Football Committees. He was also involved in organizing CAF and FIFA sanctioned tournaments.

In February 2006 he was named “Director for International Relations” for the Ghana national football team. He is the founder and General Secretary of the Professional Footballers Association of Ghana. In that capacity is in close contact with the FIFPro Players’ association and works in collaboration with the Ghana Football Association.

Anthony Baffoe is married to Kalsoume Sinare, a Ghanaian actress and they both have three children, Shaquille, Boukeem and Keisheira. Baffoe is the brother of German actress Liz Baffoe, who is famous for her role in the German TV series Lindenstraße.

How much is Anthony Baffoe worth? Anthony Baffoe net worth is estimated at around Gh¢29 million Ghana Cedis which is equivalent to $5 million dollars. His main source of income is from his primary career.