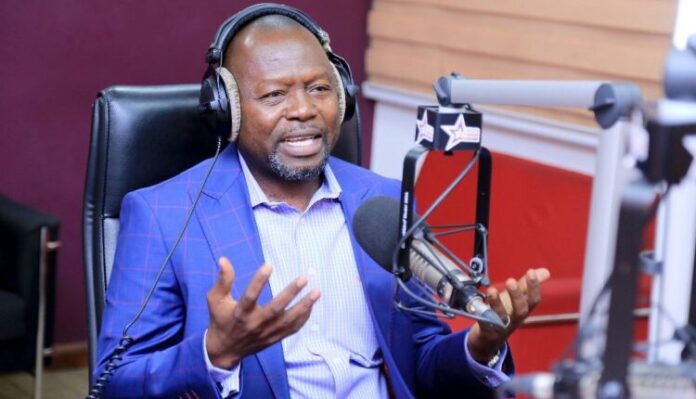 Lawyer Dominic Akuritinga Ayine has described the ruling by the Supreme Court against an application of the petitioner as equivalent to an agenda to rule the entire case against the petitioner.

The Supreme Court today yet again unanimously ruled against John Mahama’s application to reopen the case in order to file a subpoena on the Electoral Commissioner, Madam Jean Adukwei Mensa.

However, in the Apex ruling today, Tuesday, February 16, 2021, it said it was not going to permit the petitioner, Mr. John Dramani Mahama to re-open his case and file a subpoena on the EC boss.

This obviously do not sit well with the Petitioner’s legal team as they believe their application yet again has been unfairly treated by the bench.

Reacting to the ruling, Dr.Ayine who is one of the spokesperson for the Petitioner said the position by the court could be measured as the court having already taken a predetermined position on the election petition itself.

“For the court to rule against our plea to subpoena Jean Adukwei Mensa is tantamount to a predetermined agenda to rule the case against the petitioner,” he stated.