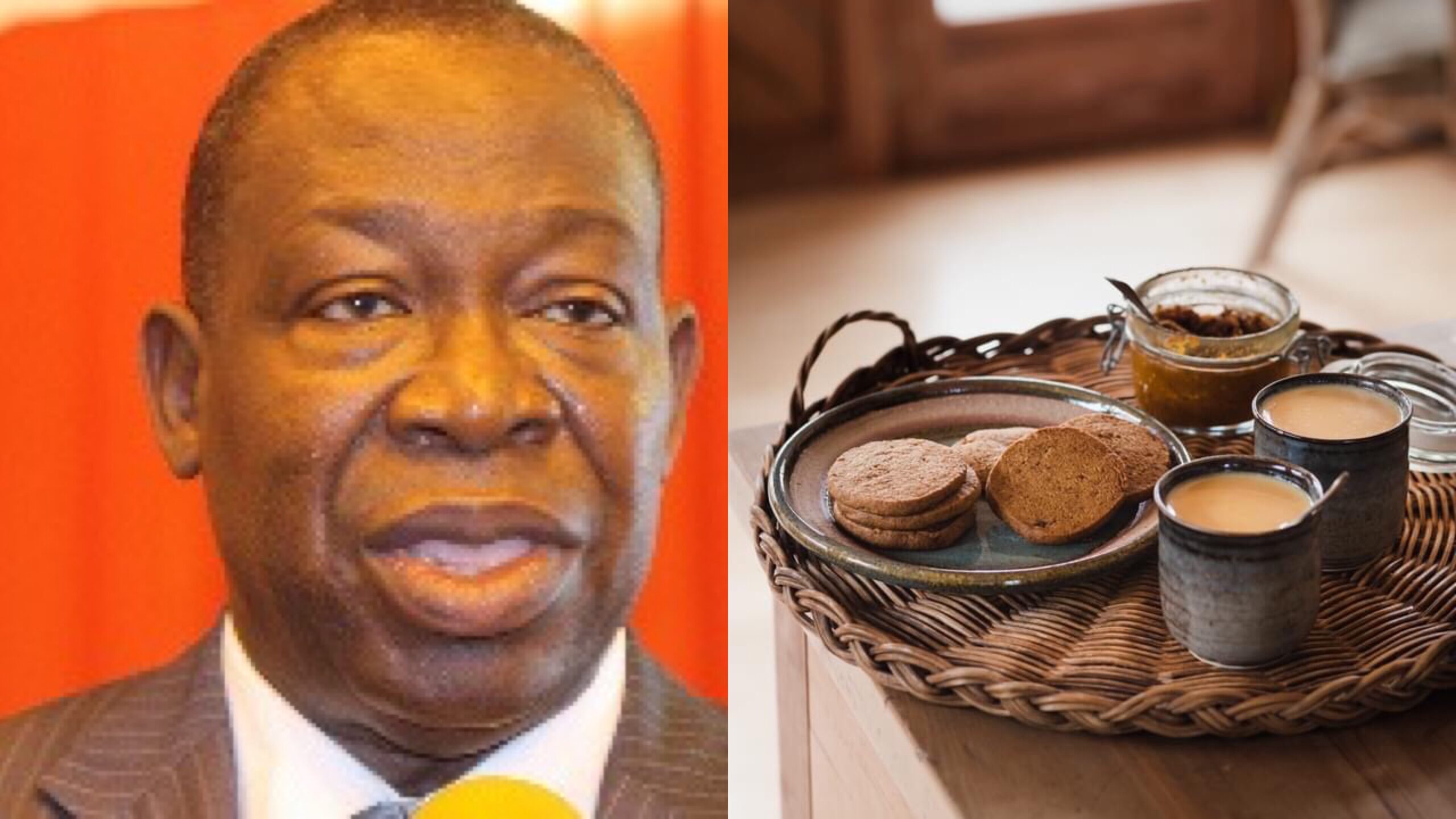 Without a doubt, The Supreme Court is indeed a place for serious business.

However, the court was thrown into a “frenzy” when Witness for the Petitioner debunk a question posed to him by the lawyer of the 1st respondent that he was given biscuit as snack in the EC’s strong room or national collation center.

Th Lawyer of the 1st Respondent Mr. Amenuvor has asked Mr Nunoo who is answering questions from home because he is unwell that he was putting it to him that when he was going to see the Chairperson with his response he was served a biscuit which meant if indeed he was not pleased with the process he would have rejected the snack.

In his answer Mr Robert Joseph Mettle Nunoo said there was no biscuit in addition to the tea he was served and that it was just tea he sipped.

This response threw the court out of gear with even the justices at the bench laughing.