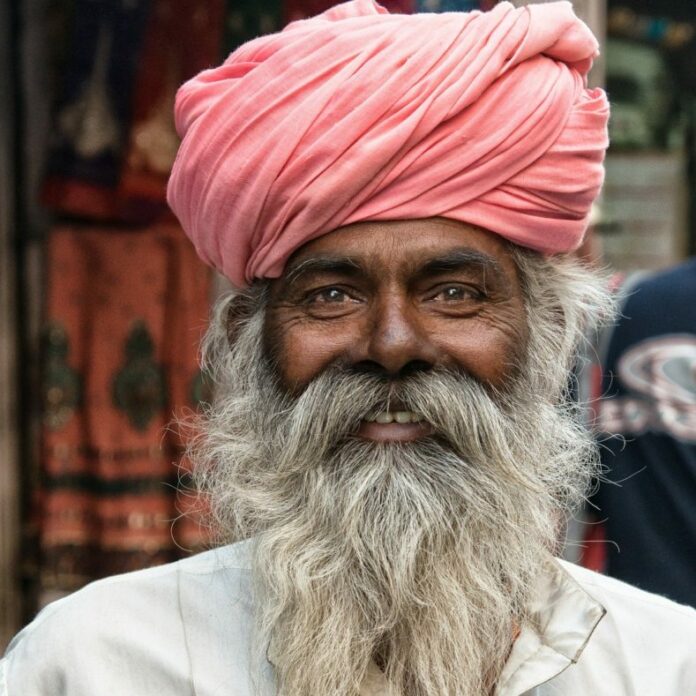 Mumbai businessman Raphael Samuel has said that it’s wrong to bring children into the world because they then have to put up with lifelong suffering.

Mr Samuel, of course, understands that our consent can’t be sought before we are born, but insists that “it was not our decision to be born”. So as we didn’t ask to be born, we should be paid for the rest of our lives to live, he argues.

A demand like this could cause a rift within any family, but Mr Samuel says he gets along very well with his parents (both of whom are lawyers) and they appear to be dealing with it with a lot of humour.

In a statement, his mother Kavita Karnad Samuel explained her response to “the recent upheaval my son has created”. 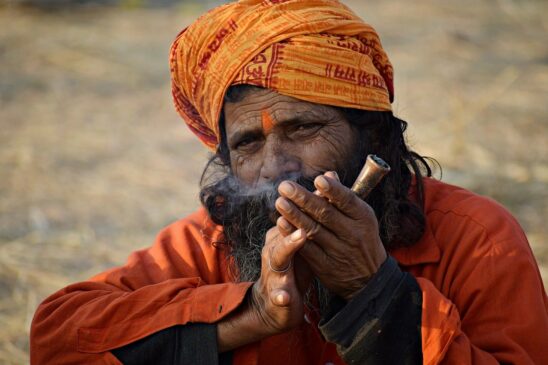 “I must admire my son’s temerity to want to take his parents to court knowing both of us are lawyers. And if Raphael could come up with a rational explanation as to how we could have sought his consent to be born, I will accept my fault,” she said.

Mr Samuel’s belief is rooted in what’s called anti-natalism – a philosophy that argues that life is so full of misery that people should stop procreating immediately.
This, he says, would gradually phase out humanity from the Earth and that would also be so much better for the planet.

“There’s no point to humanity. So many people are suffering. If humanity is extinct, Earth and animals would be happier. They’ll certainly be better off. Also no human will then suffer. Human existence is totally pointless.”Mr Samuel says he remembers first having anti-natalist thoughts when he was five.

“I was a normal kid. One day I was very frustrated and I didn’t want to go to school but my parents kept asking me to go. So I asked them: ‘Why did you give birth to me?’ And my dad had no answer. I think if he’d been able to answer, maybe I wouldn’t have thought this way.”

As the idea grew and took shape in his mind, he decided to tell his parents about it. He says his mum reacted “very well” and dad too “is warming up” to the idea.
“Mum said she wished she had met me before I was born and that if she did, she definitely wouldn’t have had me,” he says laughing and adds that she does see reason in his argument.

“She told me that she was quite young when she had me and that she didn’t know she had another option. But that’s what I’m trying to say – everyone has the option.”

In her statement, his mother also said it was unfair to focus on a “sliver of what he believes in”.

“His belief in anti-natalism, his concern for the burden on Earth’s resources due to needless life, his sensitivity toward the pain experienced unwittingly by children while growing up and so much more has been ruefully forgotten.

“I’m very happy that my son has grown up into a fearless, independent-thinking young man. He is sure to find his path to happiness.”

Mr Samuel says his decision to take his parents to court is only based on his belief that the world would be a much better place without human beings in it.

So six months ago, one day at breakfast, he told his mother that he was planning to sue her. “She said that’s fine, but don’t expect me to go easy on you. I will destroy you in court.” Mr Samuel is now looking for a lawyer to take up his case, but so far he’s not had much success. 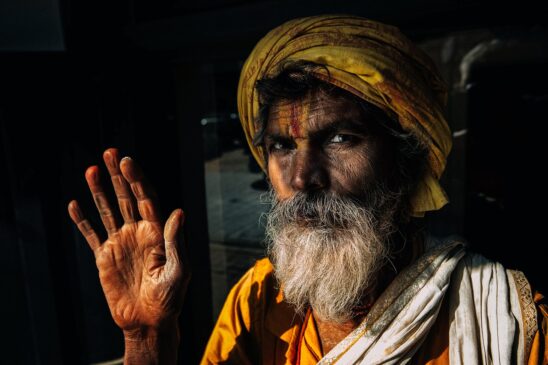 “I know it’s going to be thrown out because no judge would hear it. But I do want to file a case because I want to make a point.”

His Facebook posts have also attracted a lot of responses, “some positive, but mostly negative” with some even advising him to “go kill yourself”. He has also had worried mums asking him what would happen if their children see his posts.

“Some argue logically, some are offended and some are offensive. To those abusing me, let them abuse me. But I also hear from many who say they support me but can’t say this publicly for whatever reasons. I ask them to come out and speak up,” he says.

His critics also say that he’s doing this to get some publicity.

“I’m not really doing this for publicity,” he says, “but I do want the idea to go public. This simple idea that it’s okay to not have a child.”

I ask him if he is unhappy being born.

“I wish I was not born. But it’s not that I’m unhappy in my life. My life is good, but I’d rather not be here. You know it’s like there’s a nice room, but I don’t want to be in that room,” he explains. @Via BBC