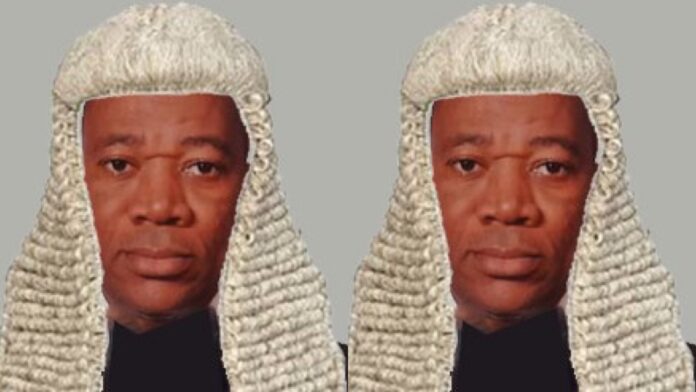 A high court judge in delta state has been left in tears and shock after DNA conducted on 3 children he has fathered for years proved he is not their biological father.

In other Story: 103 years old Grandmother gets her first tattoo

The judge, Whose name was given as Anthony Okorodas said he received an anonymous directive on the infidelity of his wife hence was pushed to conduct the DNA test on his children secretly without the knowledge of his wife whom he had divorced 11 years ago but was still performing his responsibility as a father to the 3 kids.

I’m a release, meant to address what has become a scandal in Delta state, Judge Okorodas whose ex wife is known as Juliet Ototo said the wife insisted he was the father of the children but after confronting her with the DNA results, she admitted to have had the children with a different man at the time of their marriage.