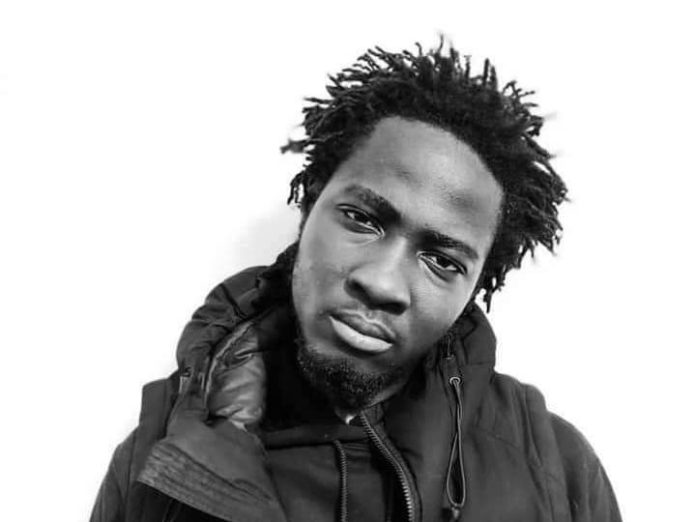 Read the complete write-up of O’Kenneth net worth, biography, age, songs, real name and other information you need to know.

What is O’Kenneth net worth?

O’Kenneth is a young Ghanaian rapper and songwriter with a net worth of $25,000. He was born and raised in Kumasi. The rapper is signed under Life Living Records.

O’Kenneth was born on November 18, 1991(age 29 years) in Kumasi. He gained recognition across the globe as part of the Asakaa Boys which consist of nine young and talented musicians.

As part of the group that started the  Kumerican movement, O’Kennth is also one of the pioneers who brought the Asakaa genre of music to light. The term Asakaa, therefore, refers to how the group is able to speak and use street slang on each track. They’ve officially dubbed the Ghanaian drill subgenre to be Asakaa.

Although the background of O’Kenneth remains vague, it was revealed in an interview with Code Micky TV on YouTube that he has been doing music for about four to five years now.  His natural ability to rap in the English language spiked an interest in his formal educational background which he claims isn’t much to write home about.

According to him, he picked up most of the language from the street and his daily interactions as he grew up. He has come up with a dozen of songs, popular among them is “AGYEIWAA” featuring Reggie and City Boy.

Alongside doing his own music he has managed to come out with a lot of collaborations with his colleagues in the Asakaa Boys.  The attitude in his music is very diverse from his own personality; the seriousness mirrored in his bars is balanced with his jovial nature.

How much is O’Kenneth worth? O’Kenneth net worth is estimated at around$25,000. His major source of income is generated from his music career. However, he stands out in the Asakaa group due to his deep tone. He admits that if he didn’t find rap, he would have become a footballer. His stance, like the others, is that it’s all about community and loyalty, and never violence.

Wizkid Net Worth 2021 And Life Story

07/10/2021
ABOUT US
Our Motive is to provide reliable, accurate and informative news to you. The Urban and Rural at heart ❤️
Contact us: [email protected]
FOLLOW US
© Apumone 2022 All Rights Reserved