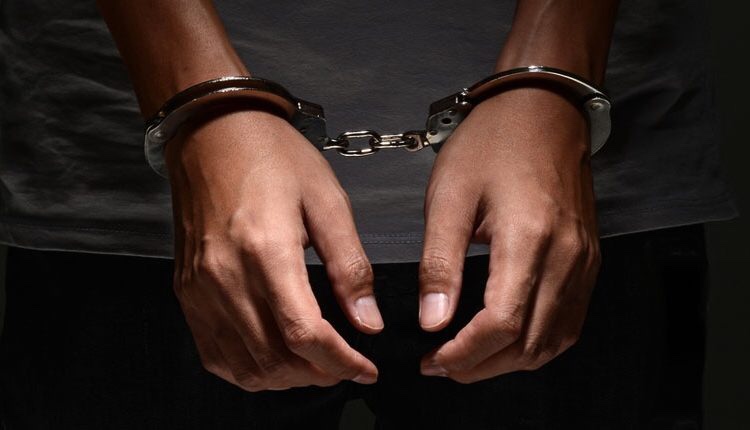 The accused, Pastor Addo Gyimah,43, has been charged with indecent assault and unnatural carnal knowledge.

The fact of the case presented by Chief Inspector Hayford Osei is that, in August 2020, the 20-year-old complainant (name withheld) who is an apprentice at Akyem Awenade started attending church service at the accused Person’s ‘Nyame Ne Hene’ Prayer centre at Akyem Banso.

According to the Prosecutor, on October 13, 2020, at about 4:30 am after an All-Night service, the accused person told the complainant that her chronic illness has been caused by demons that required divine intervention through special ritual cleansing. He, therefore, asked her to come for some concoction in his house to cleanse herself.

When the complainant went to the house of the pastor, she was told to lie down so that he washes her private part with holy water and anointing oil but the complainant rejected the suggestion and rather pleaded with the accused to give the concoctions to her to take home and perform it herself.

However, the accused insisted and convinced the complainant to comply for her own good. She complied.

The Pastor warned the victim she will go mad if she divulges her ordeal to anyone.

Out of fear, the victim did not inform anyone but after few days she began bleeding from the anus hence confided in the husband of her sister who advised that a formal complaint is lodged at the Police station.

On October 15, 2020, the case was reported to Police and a medical form was issued to the victim for medical examination and treatment.

The Pastor was arrested by Police on October 19, 2020. He denied some of the charges but said he massaged the victim during the exercise

Police charged the accused after further investigation and put him before Court.

The case has been adjourned.

21/11/2020
ABOUT US
Our Motive is to provide reliable, accurate and informative news to you. The Urban and Rural at heart ❤️
Contact us: [email protected]
FOLLOW US
© Apumone 2022 All Rights Reserved