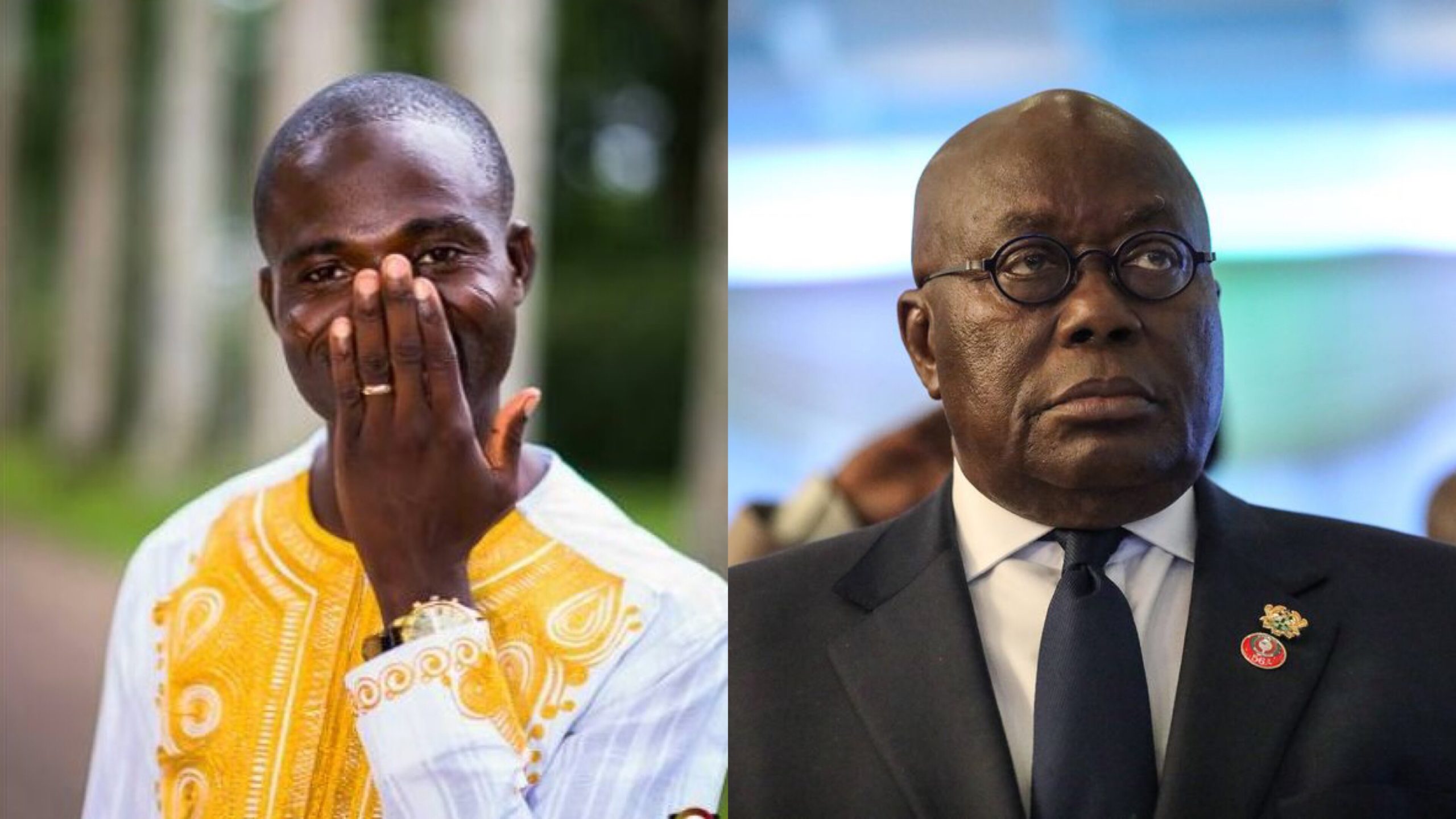 For weeks now, Ghanaians have registered their frustrations about the power outages which is widely referred to us Dumsor Dumsor.

Even though The Government through its communicators has refused to admit that Dumsor is back, the situation seems to be getting worse every day with Gridco and ECG expected to publish a Dumsor time table in April.

VRA, ECG, GRIDCO have all said Dumsor is not back but the situation on grounds is different as power remains unstable for weeks now.

In 2016, Dumsor played a major part in the Presidential election which saw President Akufo Addo emerging as the winner.

The then candidate Akufo Addo Made series of promises of which a stable power generation was part.

Former President Mahama at the time was tagged as incompetent for failing to solve the issue, even though the NDC also claimed they solved Dumsor before leaving power.

Manasseh Azure Who was critical of the Ndc Government over this same issue of Dumsor has thrown a shade at the Government saying, they made so much noise about the Dumsor but are been exposed by their own lies now.