Bonang Matheba net worth 2021: Bonang Matheba is a South African television presenter, radio personality, businesswoman, producer, model and philanthropist. She is known for her flamboyant presenting skills and her signature voice. She presented the SABC 1 music show LIVE (now Live Amp) which built her spotlight in the industry. She is also known for being the first Black South African to be featured on numerous magazines.

In 2011, she became the first South African celebrity to launch an online reality show called B*Dazzled. In 2013, she was the first international ambassador for the cosmetic brand Revlon, outside the US. Read: Boity Thulo net worth and Life story

In 2014, she hosted the 2014 MTV Europe Music Awards pre-show, which made her become the first South African to host the pre-ceremony. In 2015, she became the first African to be given an E! News Special Africa on E!.

In 2016, she graced the cover of Forbes Woman Africa, alongside three other women who were all given a headline for being the Faces of Entrepreneurship. She released her book From A to B and premiered her own reality show Being Bonang, both in 2017. In 2018, she was featured on the power issue of GQ SA, for the September edition.

Bonang Dorothy Matheba was born on June 25, 1987 (age 34 years old) in Mahikeng borough of North West, Her parents are Charlotte Mokoena, the Executive Vice-President for Human Resource and Corporate Affairs of Sasol, and Gampi Matheba, a senior lecturer at North-West University. She is of the Bantu-speaking ethic group Tswana. Matheba has an older sister, Reabetswe, who made it to the top 3 of Miss International South Africa 2018. After her parents split, her mother remarried, giving birth to a son named Thabo, (Bonang’s half-brother).

The family relocated to Leondale, in the east of Johannesburg, while Bonang attended Fourways High School, a prestigious government co-ed school in Fourways, Johannesburg.

Matheba made her television debut on the SABC 2 kids show, Manhattan Fantasy Challenge while she was 15. She also appeared in other several SABC 2 kids shows. In 2007, Matheba auditioned for the inaugural season of the SABC 1 music show LIVE (now Live Amp) after leaving varsity. She was later crowned the winner of the show to co-host alongside Tbo Touch. Her presenting duties were a huge success and that’s were her sobriquet “Queen B” was created. Her final episode was aired on 31 August 2012 as she announced she was leaving the show. After her depart from LIVE, she hosted several other shows including Clash of the Choirs SA, Afternoon Express, Top Billing and KFC Taste Kitchen.

In 2008, Matheba made her debut drama role on the SABC 1 show, InterSEXions where she played Nurse Seipati. As of 2019, Matheba starred and co-produced the documentary film Public Figure, which premiered on March, 9 at Manchester Film Festival.

Matheba founded her production house called Bonang Matheba Entertainment in 2017. The production unit currently has one show, which is the 1Magic reality show, Being Bonang which focuses and showcases Matheba’s daily life.

In 2009, Matheba received a call from radio station YFM in which she was told that she’ll be added to the new line-up of presenters. She received her own weekend afternoon show called, “The B* Hive”, which was an instant success mainly focusing on young listeners. She then left the radio show in 2014. Read: Somizi Mhlongo net worth and Life Story

Matheba was announced as a new radio DJ for radio station Metro FM in 2015. She replaced Siphokazi January who became the new Metro FM veteran. Matheba’s slot show The Front Row, had a great and joyful listenership until a dispute with the radio station’s manager, after an on-air reshuffle that saw Bonang hosting the show alongside her rumored longtime industry rival Lerato Kganyago without her notification arose. Outraged by their lack of communication, Bonang resigned from the radio station the next day.

In 2008, Matheba made a collaboration with retailer Legit in launching her first clothing line, “Just B”. She then partnered with a London-based designer to create a handbag collection called “Baby Star”. In 2014, high-end South African retail brand Woolworths, revealed a collaboration with Bonang. They dropped a lingerie line “Distraction By Bonang”, which is still ongoing as new collections were introduced.

In 2018, Matheba alongside Superbalist, dropped a collection of T-shirts named “BONANG by Bonang Matheba”. The T-shirts had famous Bonang quotes printed on them, including “Mo’ghel”, “Give The People What They Want” and “#IAmBonang”.

The House of BNG

In 2013, she was named the ambassador of cosmetic brand Revlon in South Africa. The deal made her the first international ambassador for the brand outside the United States. In October 2016, Matheba was unveiled as an ambassador for the vodka brand, Cîroc in Africa, alongside fashion designer David Tlale, hip hop artist, Da L.E.S and club DJ, DJ Dimplez. Read: Top 10 Richest People in South Africa and their net worth

After a trip to Brazil in 2017, she was named the new African Brand Ambassador for Ipanema sandals, taking over from Brazilian supermodel Gisele Bündchen. It was later revealed that during her trip she had taken meetings with the Brazilian sandal-makers and even shot an advertisement in Rio de Janeiro.

In 2018, Matheba signed an endorsement deal with cellular network Cell C, a deal that saw her partnering with them to also launch her own mobile app and an emoji pack called “BMoji”. Other Bonang’s endorsements include Peugeot, BIC Razors, Brutal Fruit, Diva Divine Hair, Lifestyle Pads, and Courvoisier.

In 2020, Bonang was announced as Samsung South Africa’s ambassador, for their S20 range and the Z Flip.

On June 7, 2017, Matheba released her autobiographical book From A to B written through Black Bird Books’ Thabiso Mahlape. The book received negative publicity from the South African public, with many lambasting the book on social media regarding its litany of spelling, grammatical and factual errors. The outcry led to the book being pulled from store shelves by book retailing giant Exclusive Books. It was later replaced with a second edition where many of the previous errors were corrected.

In 2012, Matheba dated record producer and disc jockey Euphonik. Euphonik was charged with assault after it surfaced that he Physically assaulted her. She then dropped the charges after the couple reconciled. As she dropped the charges, people had accusations that Matheba lied about the incident. Matheba refuted these claims, stating: “I never anticipated how badly I would be treated when the story of my break-up was leaked. It was one of the most painful experiences and sometimes I am not sure how I survived”, a reference about him in her book, From A To B. She then removed the reference in the second version of the book.

From late 2015 to 2017, Matheba dated rapper AKA. Their relationship was filled with controversy as they had an Affair, while AKA was dating and impregnated disc jockey DJ Zinhle, who exposed their fling in August 2015, following their split. 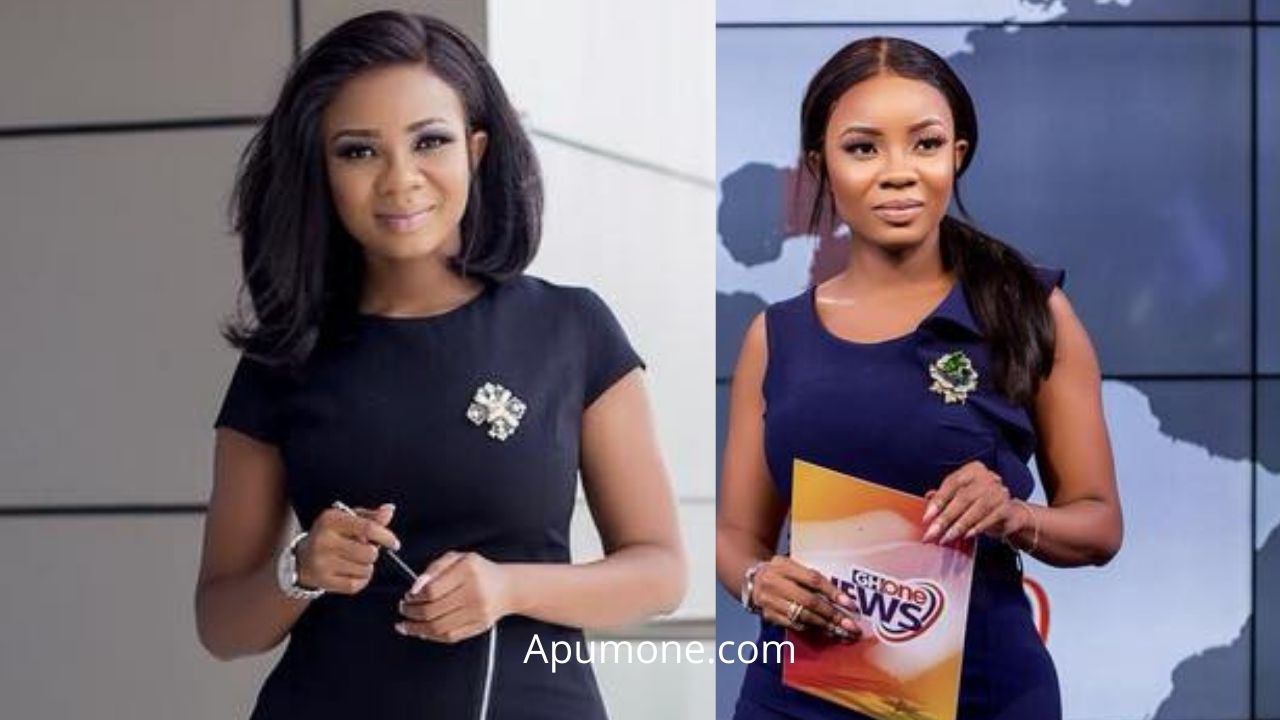 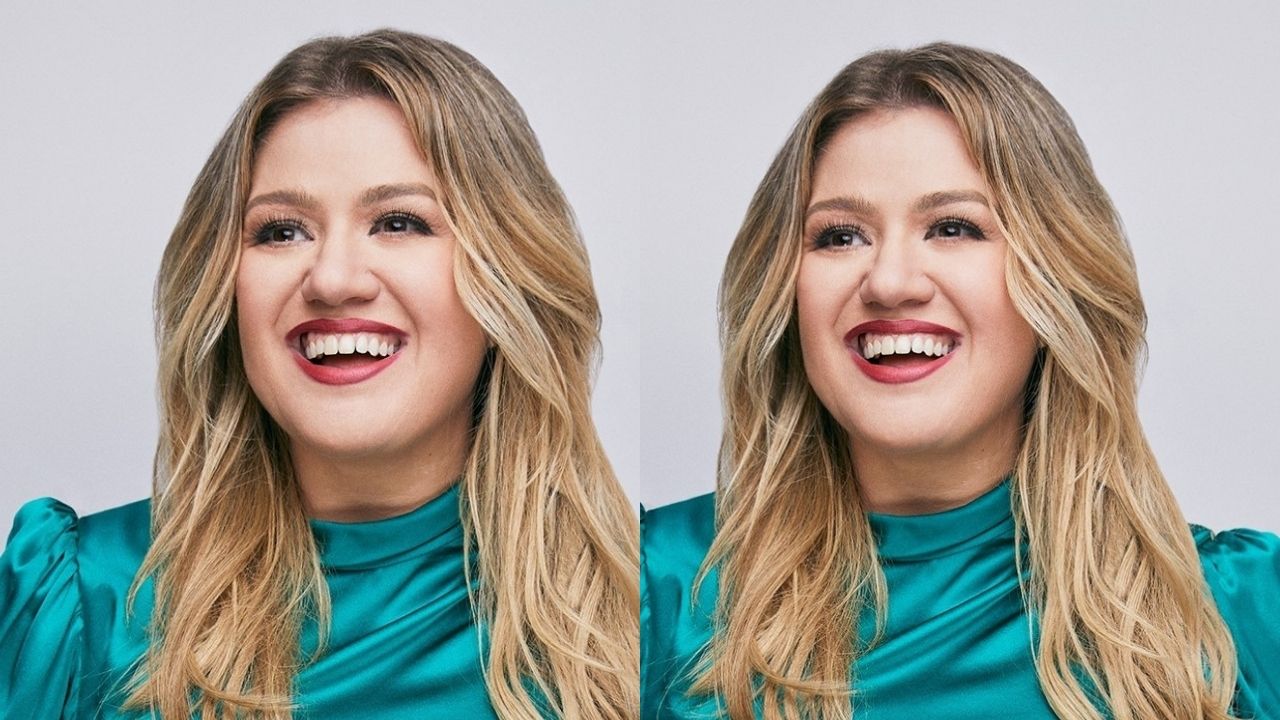 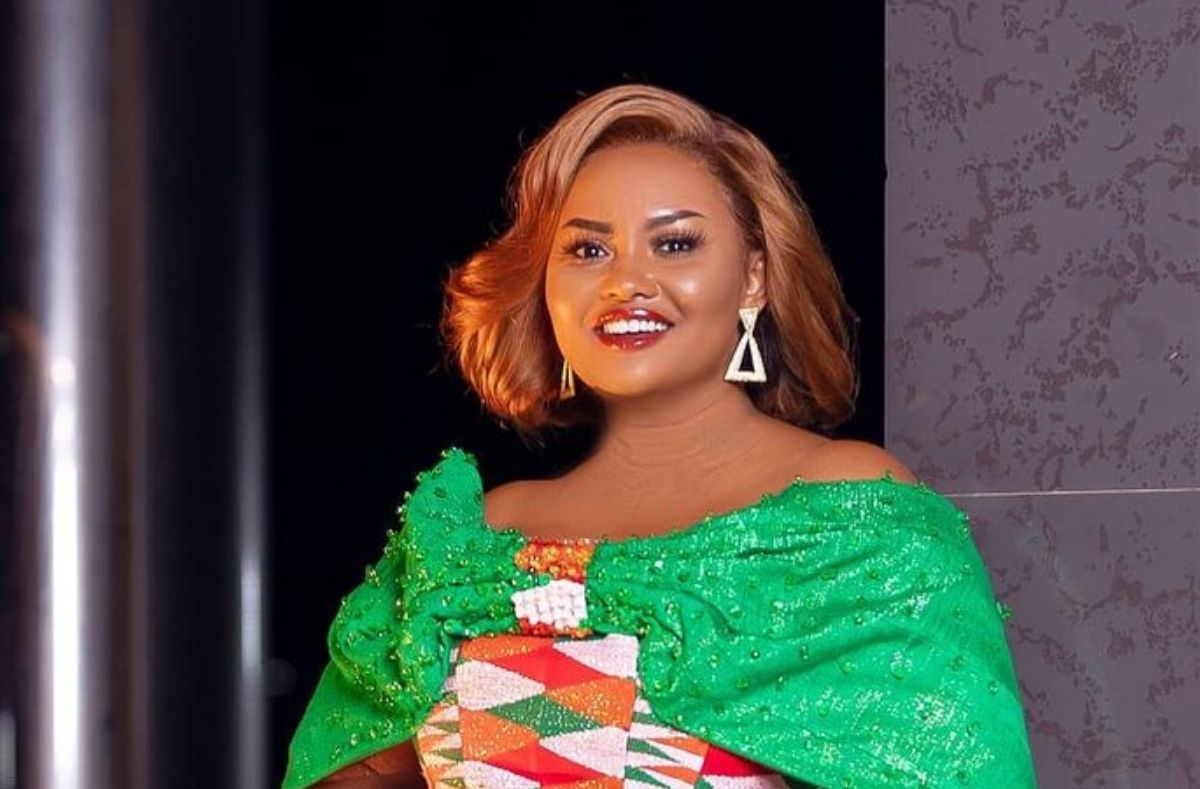 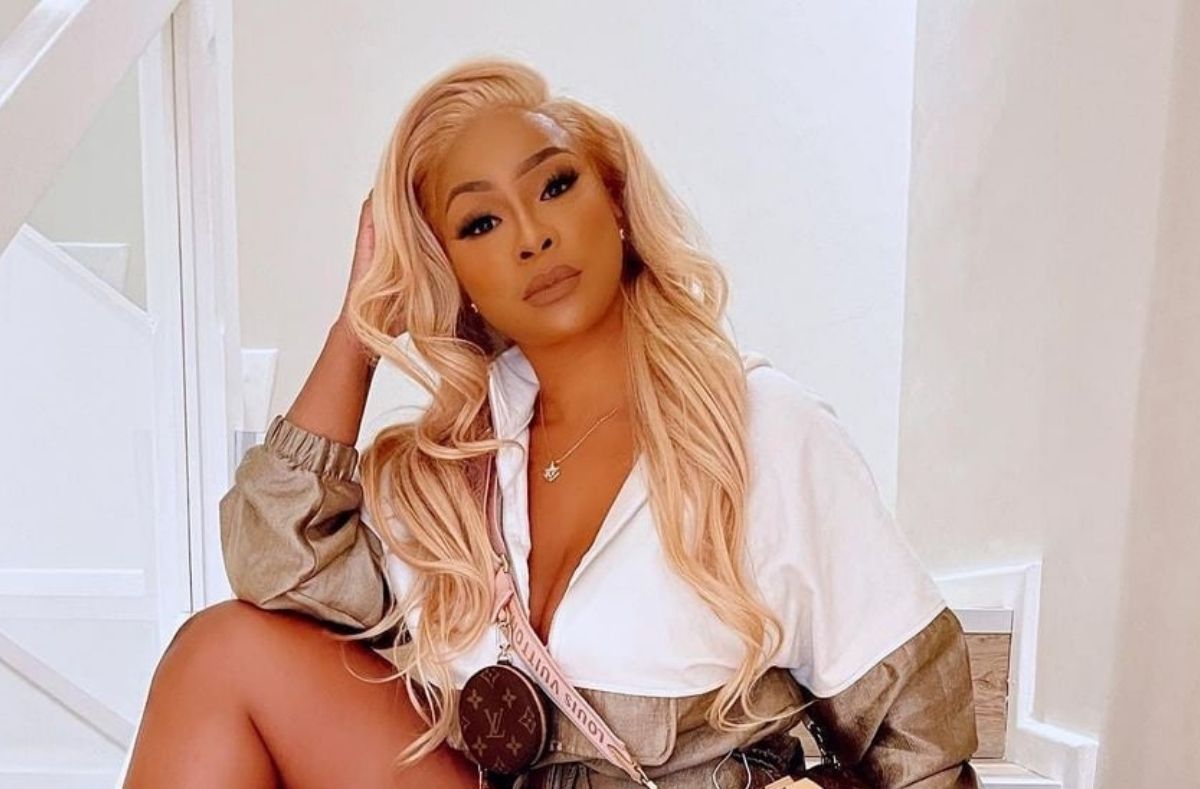 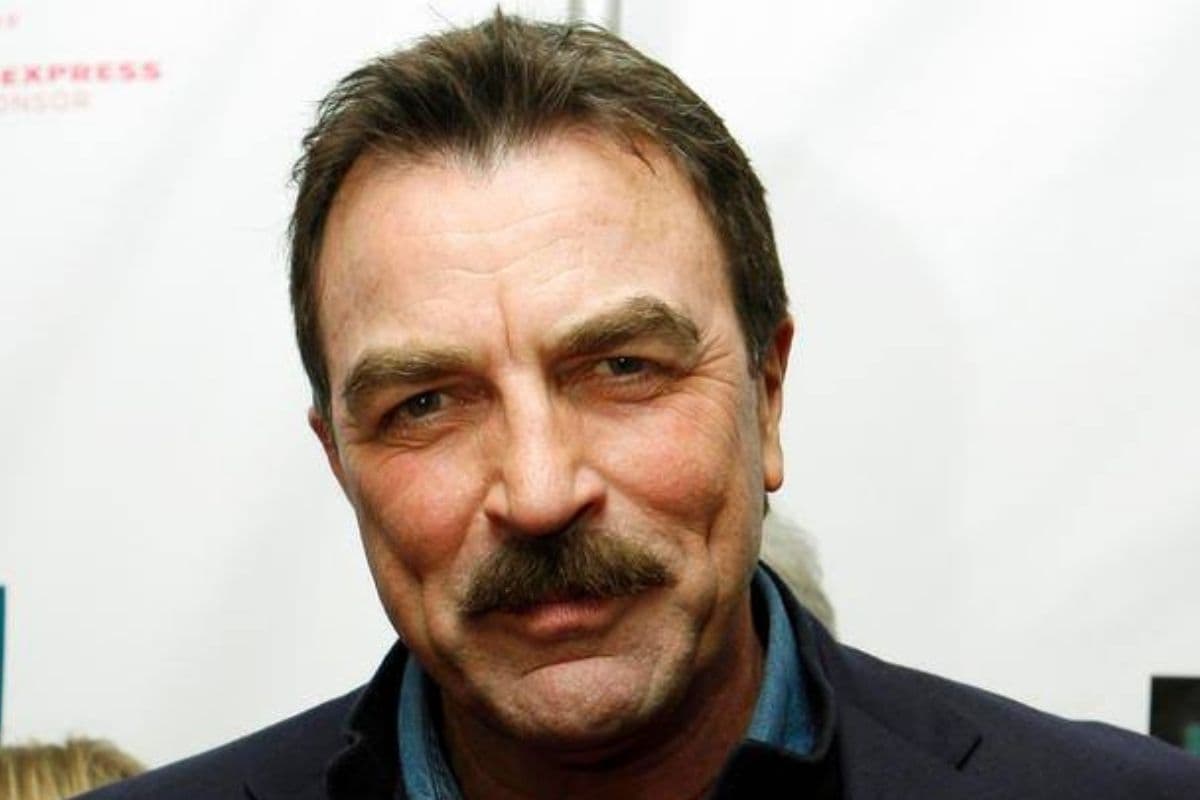 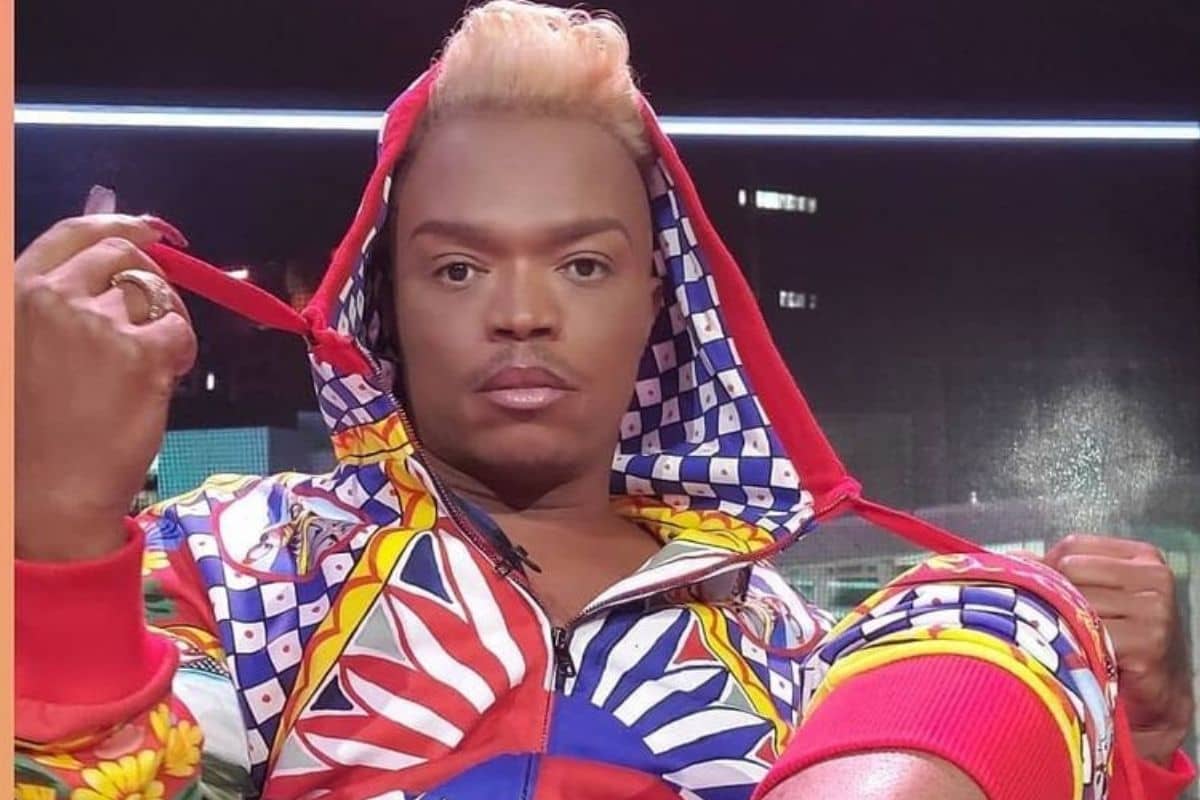 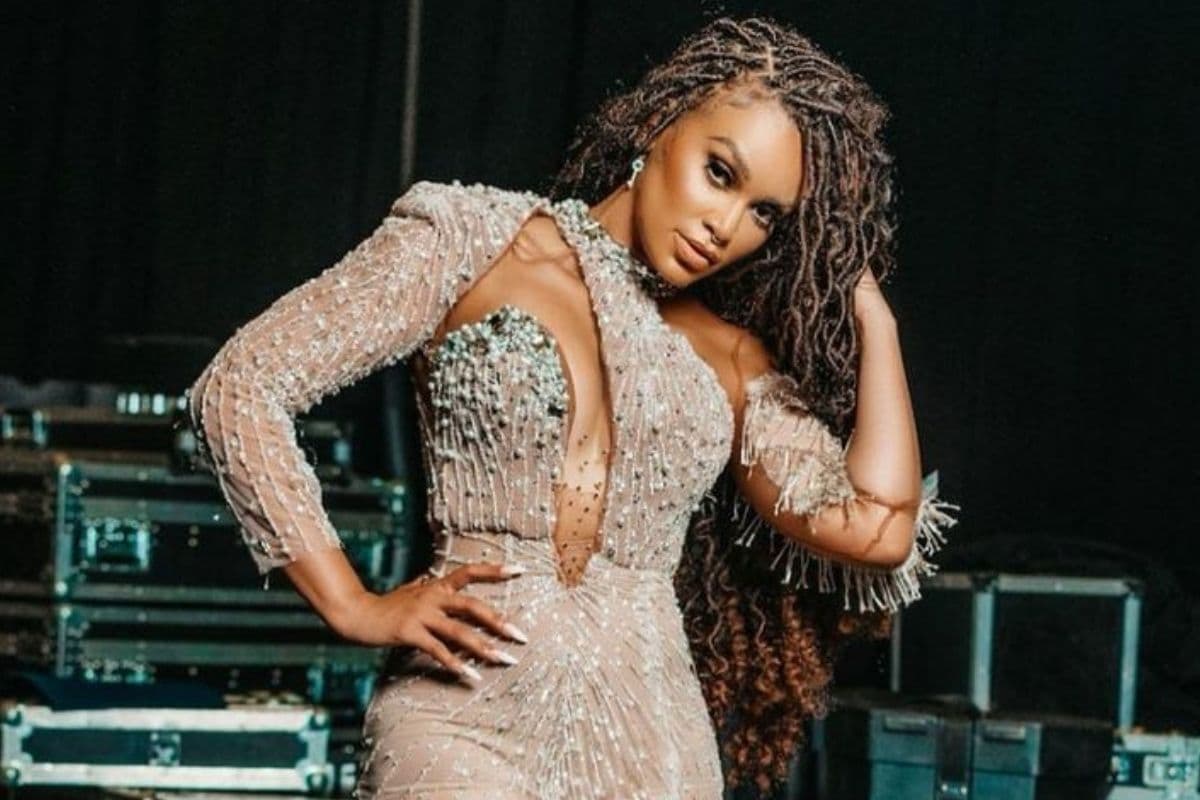 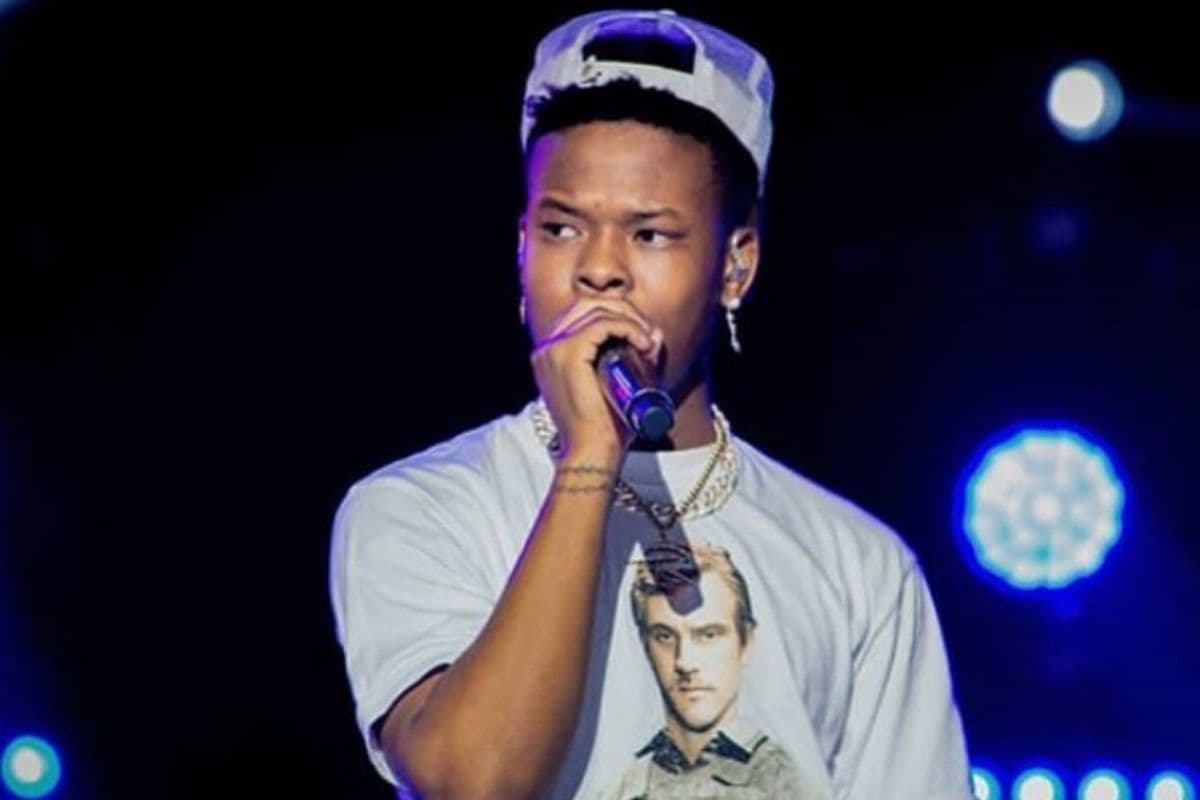 Nasty C Net Worth 2021 in Rands, Naire and Dollars 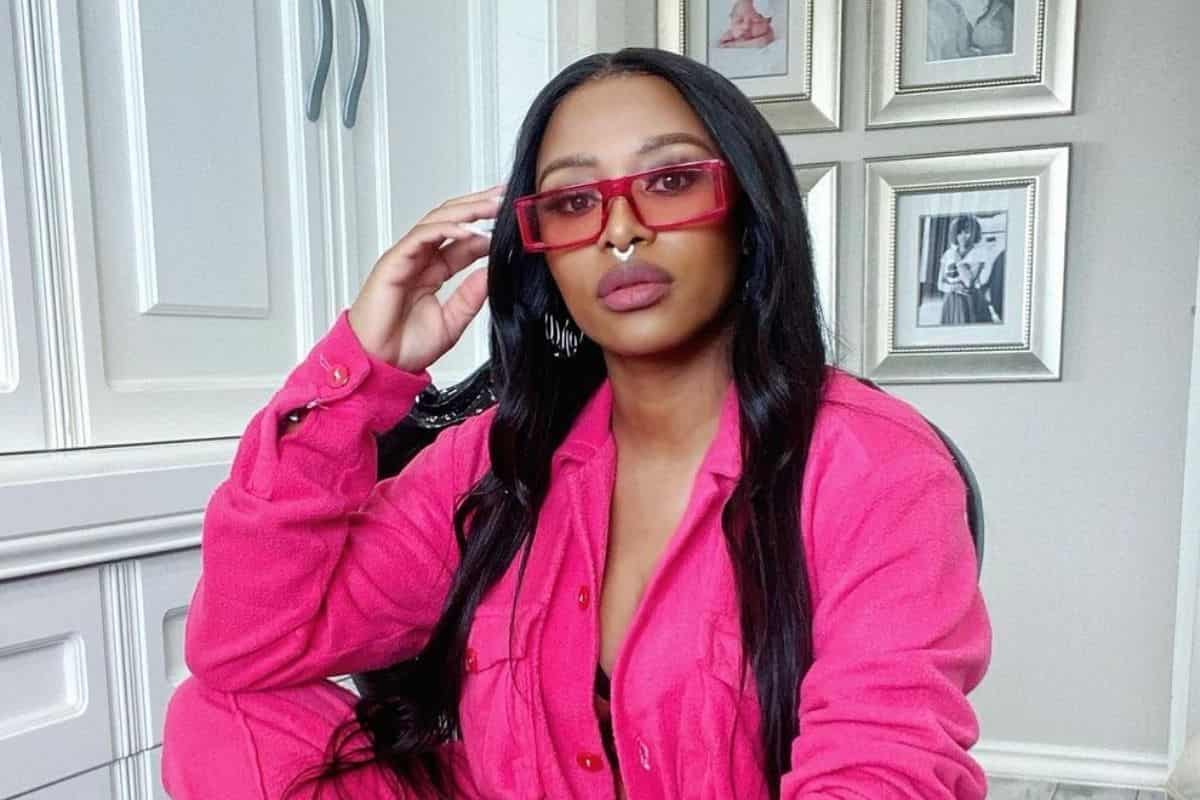 DJ Zinhle Net Worth 2021 in Rands and Dollars