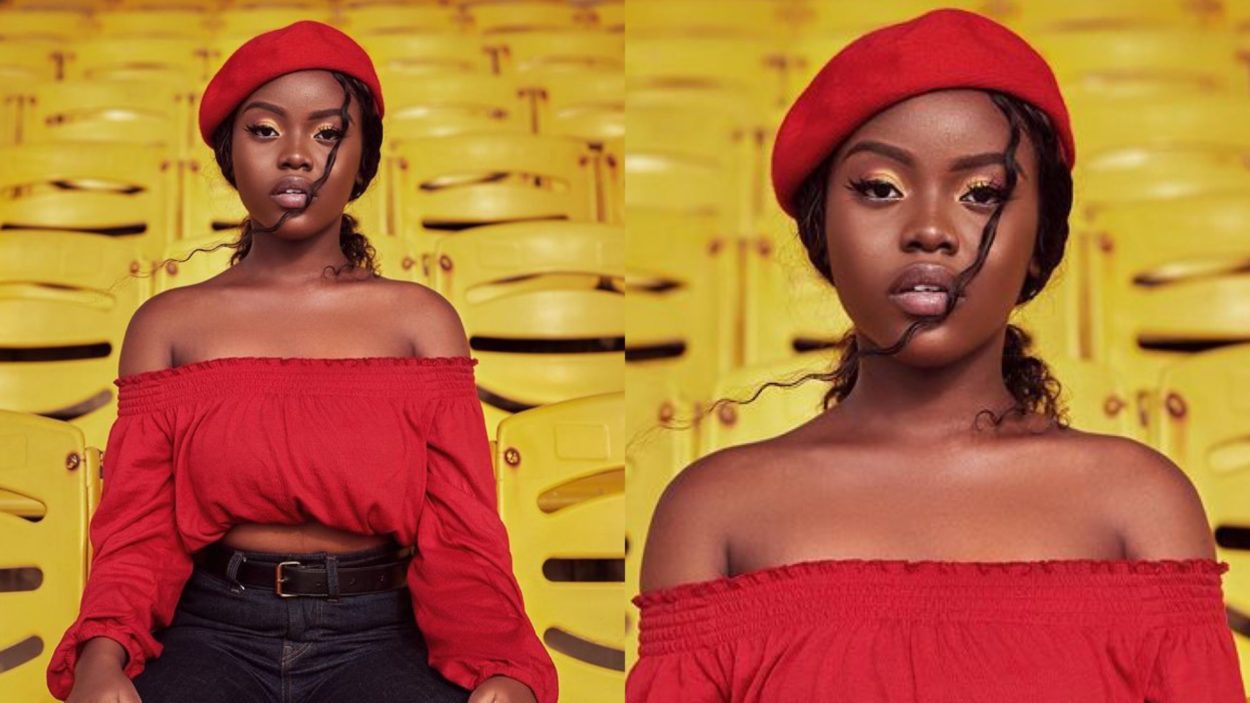 This comes few weeks after the remix of ‘Forever’—which featured Nigeria’s Omah Lay was dropped.

The song had mixed reaction on social media with critics and optimist saying, the remix was not needed.

However, Gyakie make history with the remix of “Forever” getting 1 Million views on YouTube in 4 days after it was uploaded.

The music video currently has over 2.6 million views on YouTube just after two weeks it was released.

Below is how the Bill Board Charts captures it

Below is the link to the video on YouTube