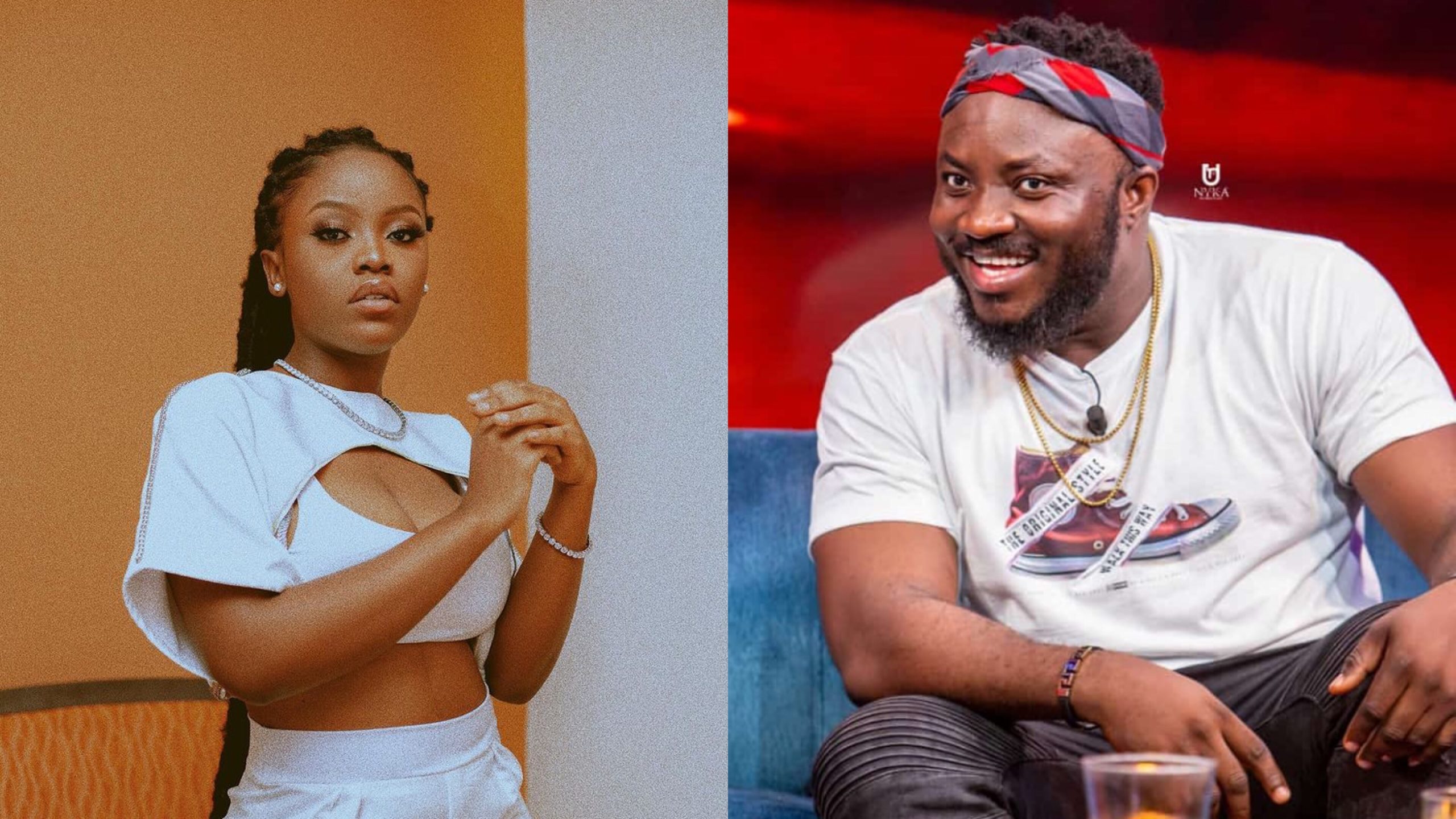 Earlier this week, DKB called out Gyakie on twitter, accusing her of ignoring him and not showing appreciation even when he shares or retweet her stuff.

In the said tweet, DKB stated he has more followers than Gyakie as such he finds it insulting that he will share Gyakie’s stuff and mention her name but she won’t even bother liking to show appreciation.

DKB asked Gyakie not to be ungrateful.

This was met with mixed reaction as people also went all out to bash DKB for being petty and thus should leave the young woman alone.

All this happened at a time Gyakie’s “Forever” remix video made 1 million views on YouTube in 4 days.

Gyakie seem to have remained focus until today where she shared a tweet which says; “my dear, the devil is a liar 😈”

my dear, the devil is a liar 😈 pic.twitter.com/ZIBKb9eEkS