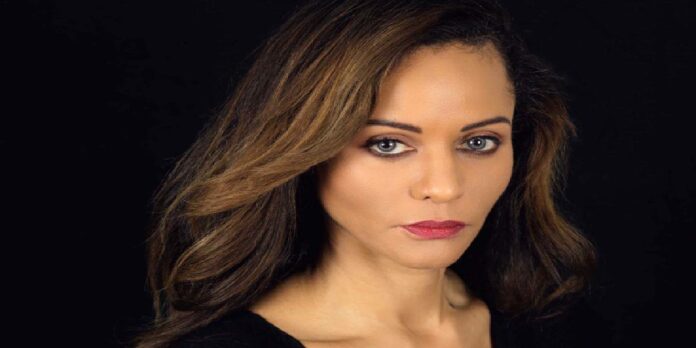 Persia White is a Bahamas-born American actress, singer and musician. She is perhaps best known for her role as Lynn Searcy on the UPN sitcom Girlfriends which originally aired from 2000 until 2008.

White is also a member of the band XEO3 and a solo singer who released her debut album Mecca in 2009. She is also known for her role as Abby Bennett Wilson in The Vampire Diaries (2012-2017).

Persia Jessica White was born on October 25, 1972 (age 49 years) in Nassau, Bahamas. She is one of four children to an Irish-American mother and a Bahamian father. Her early years were spent in the Bahamas.

White’s father was paralyzed in a car accident when she was three, and he later moved to Miami to seek better medical care. White’s mother moved with her children to South Florida two years later but did not reunite with White’s father.

She later joined the Miami Coconut Grove Children’s Theater. As a teen, she studied dance, acting, singing, and painting. After high school, White signed with the Ford Agency and obtained her Screen Actors Guild card. She then moved to Los Angeles to pursue a career in acting.

Persia White has appeared in various independent films, including Red Letters (opposite Peter Coyote) and the cult horror Blood Dolls. She starred in the made-for-TV movies Operation Sandman, opposite Ron Perlman, and Suddenly, opposite Kirstie Alley.

In 2008, White appeared in The Fall of Night in the role of Dawn. She can also be seen in Chrisette Michele’s video for “Be OK”.

Check Out: Golden Brooks net worth

In addition to acting, White also co-produced the award-winning documentary Earthlings, narrated by Joaquin Phoenix. In July 2011, White won the award for Best Performance by an Actor in the American Black Film Festival for her work in Dysfunctional Friends. She also appeared as Bonnie’s mother on The Vampire Diaries in a semi-recurring role.

Persia White reunited with her Girlfriends co-stars Tracee Ellis Ross, Jill Marie Jones, and Golden Brooks in an episode of the ABC comedy series Black-ish in 2019.

White is a vegan, a human and animal rights advocate, and an environmentalist. She was honoured by PETA as 2005 Humanitarian of the Year. She is a board member of the Sea Shepherd Conservation Society.

Persia White is married to Joseph Morgan, they had their wedding in 2014. After three years of dating, White married fellow Vampire Diaries actor Joseph Morgan in Ocho Rios, Jamaica on July 5, 2014. White has a daughter, Mecca White, born c. 1995.

Check Out: Mecca White net worth

On February 29, 2008, Persia White became engaged to singer Saul Williams, her boyfriend of five years, and married in 2008. They met in 2003 when he made a guest appearance on the TV show Girlfriends. On January 17, 2009, White announced via her Myspace blog that she and Williams were no longer together.

How much is Persia White worth? Persia White net worth is estimated at around $4 million. Her main source of income is from her acting career. White successful career has earned her some luxurious lifestyles and some fancy cars. She is one of the richest and influential actresses in the Bahamas. 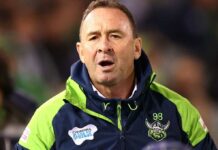