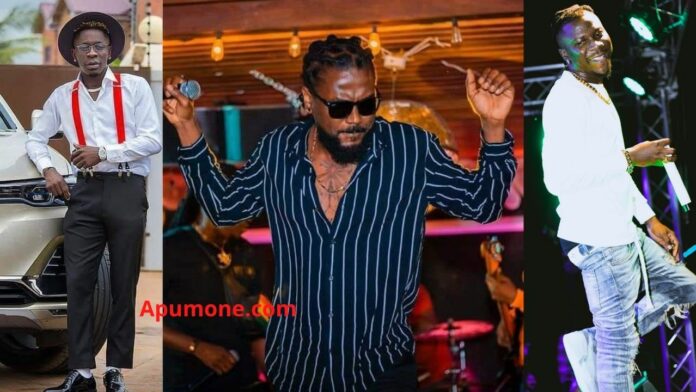 The Untamed Samini has decided to settle matters between Shatta Wale and Stonebwoy as netizens are wondering who won the trending 1Don and 1Gad issues.

In Other News: Kuami Eugene net worth Revealed

Accroding the Shatta Movement Camp Stonebwoy had no idea of releasing #1GAD song until he came across Shatta Wale #1Don song, this had resulted back and forth between the Bhim Nation fans and the Shatta Movement so Samini who is one the legends in Reggae Dancehall in Ghana with Global presence has decided to release his version.

Stonebwoy respond was that #1Gad record is a year old so this prompted him to release a song dedicated to the #1Gad brand but the SM4Lyf camp have not taken this lightly.  Stay glued to our portal as we will updates you as soon as Samini drops his #1King version.

You may have missed: Top 10 Richest Women in the world revealed