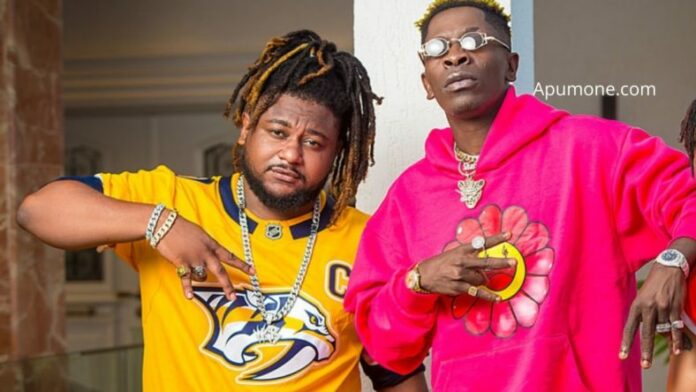 When it comes to Dancehall, hardly do you see the Africa Dancehall King Shatta Wale Disappoint. The SM4Lyf boss has team up with Captan which they have release what is defined as real Dancehall Genre. The root of Dancehall is full of motivation and inspiration. Mad ting as the title will never disappoint you.

In other Story: Shatta Wale sets new records with Hajia Bintu in 6days.

Shatta Wale is a real Soldier when it come to inspiring dreams. Below are some of the summary of the 7 punchlines to turn your mode around. Captan didn’t loose guard as well flow on point.

Watch the Official Video Below

In other Story: Father-to-be walks away during childbirth, Shocking Reason.